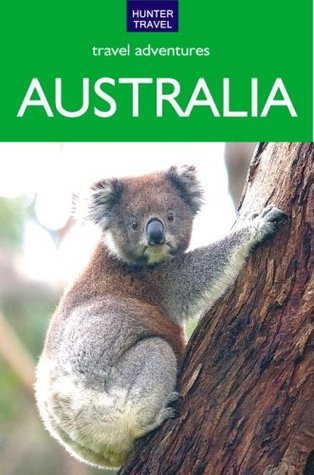 Spies and Lies: The Paradox

Women in the Native American World